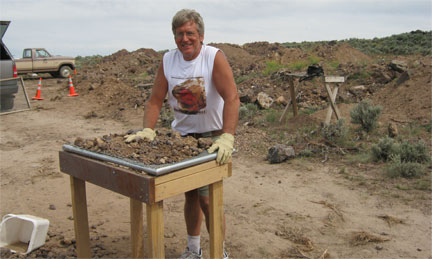 I started my career in the jewelry industry in 1971 as a janitor for a Zales Jewelers in Denton, Texas. Cleaning the floors, polishing the glass, and cleaning the toilets. In fact, to this day I can clean a jewelry store toilet better than any executive for Tiffany and Company because I started out at the "bottom" and worked my way up. Out of pure and simple boredom of standing around a department store's jewelry department sales floor till 2100 hours every night (that's 9:00pm for those on a 12 hour clock system) I started studying for my GIA diploma, which I received in 1979. The Gemologist, GIA diploma, which was all you could get if you did not attend the GIA in residence. At that time you could only get your Graduate Gemologist if you attended in residence. So us poor people who could not afford to go to Santa Monica had to settle to be "Gemologists" instead of "Graduate Gemologists".

After about 20 years working for "Mom and Pop" jewelry stores in Texas, I landed in Fort Walton Beach, Florida working for one of the finest families in the jewelry industry. The Vandegriffs and Vandegriff Jewelers. A very fine American Gem Society store with a long history of quality and integrity which would help define the future for me for years to come. It was here that I earned my AGS Registered Jeweler and AGS Certified Gemologist titles.

After another two years I found myself being hired by a gentleman named Jules Roger Sauer, who at the time I had no clue who he really was, to go work in his stores on the island of St. Thomas. It was during this time of working with this legend of the gemstone industry that I got my real education into the world of colored gemstones. For what the GIA did not teach me about colored gemstones, Jules R. Sauer lavished on me while working in his store. Without a doubt the finest jeweler, in the finest sense of the word, that I have ever worked with to this day.

In 1991 I started the Caribbean Gemological Institute. Considered a worthy effort by many...a scourge to many US jewelers who were upset to see their clients buy jewellery from the island jewellery market. But we made a very real effort to bring some order to an otherwise free for all jewellery market. And I found some of the finest jewellery stores in the world nestled in the various islands of the Caribbean and Bahamas. It was also during this time that I was asked to serve as editor of a JC/K publication, Vista Joyera, by none other than George Holmes, editor of Jewelers Circular/Keystone for the past 24 years. This was one of the highlights of my career, in spite of the fact that I was not a very good writer. And George Holmes, on more than one occasion, had to turn a sow's ear into a silk purse when it came to some of my writing. During this time I wrote more than 50 articles on jewellery and gemstone shopping for names such as Caribbean Travel and Life, Caribbean World (London), Latitudes South (American Eagle In-Flight Magazine)and numerous other publications in the US, Europe, and South America. I also wrote for many of the major cruise lines such as Royal Caribbean, Holland America, and Costa Cruises to name a few. And I was featured by Conde Nast Traveler the worlds largest travel publication, for my efforts to protect consumers.

During those 9 years in the Caribbean I worked and studied toward my FGA or Fellow of the Gemmological Association of Great Britain. This was a labor of love as I already held the GG of the GIA and CG of the American Gem Society. The FGA is the PhD of the jewelry industry and the final feather in my professional hat. Which I obtained in June of 1997.

From 1998 until 2002, I held the esteemed title of Allied Teaching Centre of the Gemmological Association of Great Britain and helped several other gemologists attain the FGA title. And from 2002 until 2004 I provided services as an Allied Gem Tutorial Centre for the Gem-A, after which I decided to start an independent educational effort which became the International School of Gemology.

Today I am blessed to be able to work with miners from around the world, as well as gemologists and gemology students from 70 countries. The wonderful thing about this industry is that as long as you can speak the language, you can do gemology anywhere you go. It has been 49 great years so far in this business. And I look forward to many more great years. I get to travel to exotic places and meet wonderful people, and work in this exceptional industry where there are no geopolitical boundaries, only fun and interesting people everywhere you go.

Your Gemologist's...Credentials and Published Articles 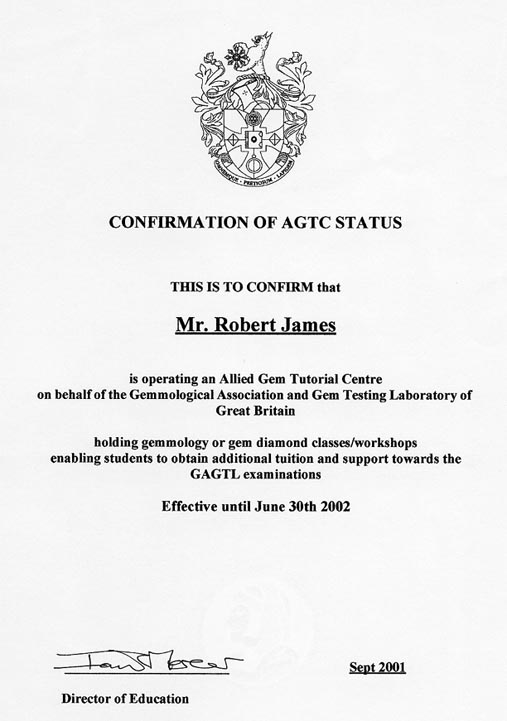 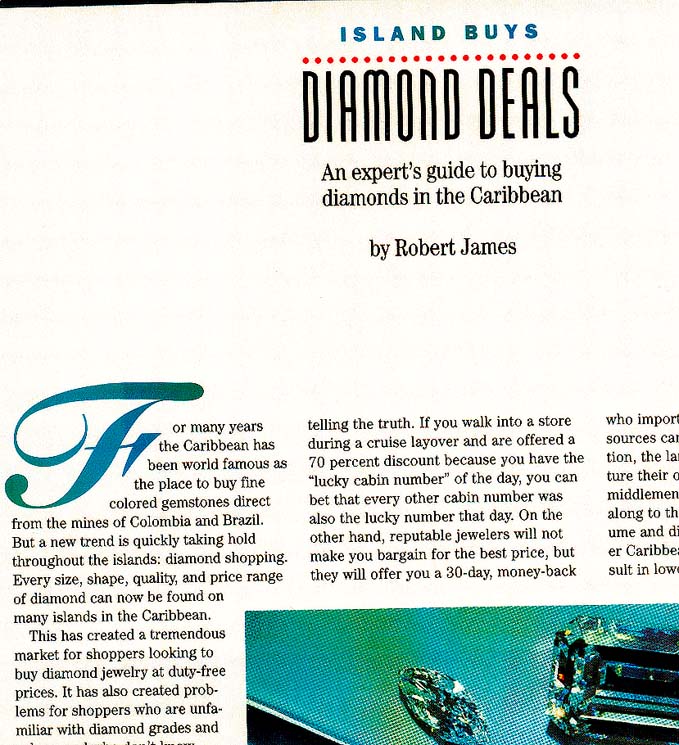 Recognized as expert gemologist by the international media 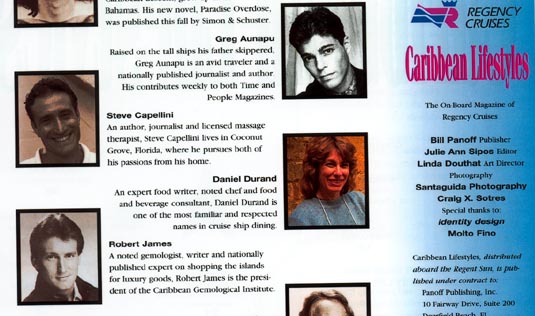 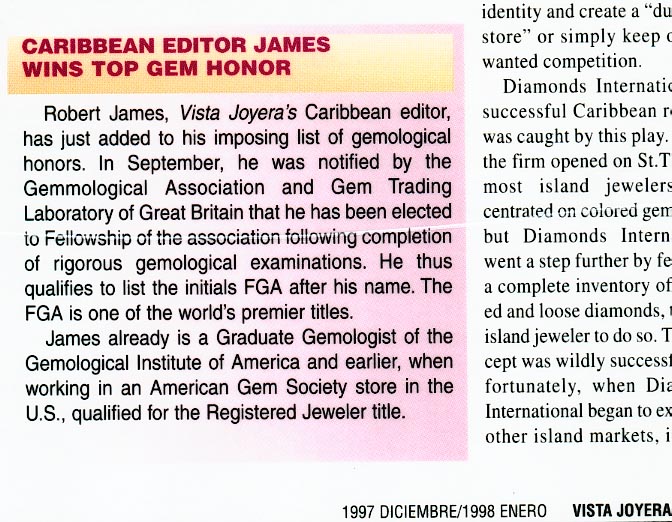 Recognized by the jewelry industry